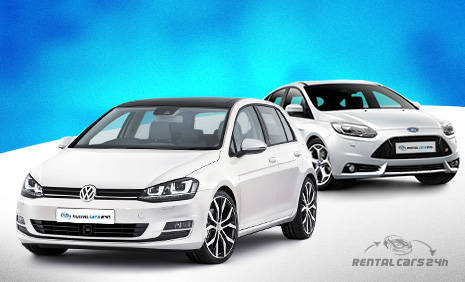 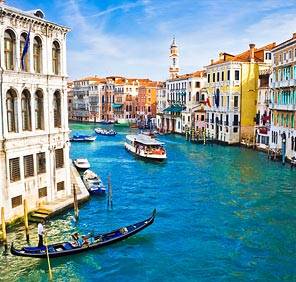 Car rental in airports near Roma

Rental cars in downtown around Roma

Rent a car in other locations around Roma 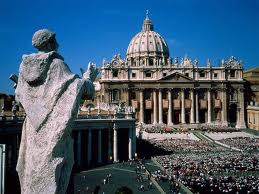 Car rental Rome is easy using our car hire form to find the cheapest rental car in the city.

We compare car rental prices for you in 30,000 locations so you will get a dream rental car with the best price ever with our car hire services!

You'll get the most affordable car rental deal at Rome Villa Borghese, Rome Via Ludovisi or Rome Via Giolitti (see all Rome locations in below list).

Now you don’t have to compare car rental companies – just add your location, and we’ll do it for you!

You can trust us in cases of low car rental prices and high quality. Car rental services can be easy and cheap with us! Explore magnificent sites and city attractions independently with car rental in Rome, Italy!

Rome is the “eternal city” “on the seven hills” to which “all roads lead”, one of the oldest cities in the world and the ancient capital of the Roman Empire. The capital of Italy has been for thousands of years the epitome of greatness and power.

Ancient monuments, marble mosaics, frescoes of the Renaissance: there is hardly any city on earth with so many historical monuments per square unit of area. About six million people a year visit Rome to see its famous monuments and the spirit of the bygone era. Explore the city and see everything it can show you with car rental Rome!

Places to visit in Rome:

Map for car rental around Roma 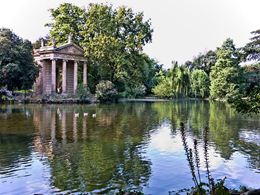 This famous Rome landmark is situated on Pincho hill. The Grand Palace Borghese (Palazzo Borghese) built in the early XVII century the Romans called the harpsichord (cembalo) for its intricate shape. Borghese Palace was built by Cardinal Camillo Borghese as a family residence. Villa Borghese also houses the National Gallery of Modern Art - the famous art museum. It consists of 75 rooms, which include more than 5,000 paintings and sculptures of various ages, as well as a significant collection of Italian painting of the XIX-XX centuries.

Trevi Fountain is the most famous landmark in Rome. In the center there is a figure of Neptune in a chariot-shell drawn by sea horses. Neptune is surrounded by allegorical statues of storm, calm, health, abundance, and four seasons. The Trevi Fountain is grand theatrical scenery in the amphitheater of buildings surrounding the square. Bottom of the pool at Trevi fountain is  strewn with coins: according to the established ritual wishing to return to Rome tourists have to throw a coin into the fountain. You should throw with right hand over the left shoulder standing back to the fountain. It must be done three times: the first coin will give the opportunity to return to Rome, the second – meet your love in Rome, and the third - guarantees marriage.

Pantheon is one of the remarkable buildings in Rome. It is a temple built in 27 BC. e. by Agrippa – son-in-law of Emperor Augustus. The very first building of the Parthenon or the Temple of all gods (Greek pan - all, theos - gods) was of square form, it became round in 118-125 years. Today Pantheon surviving four hundred period of decline attracts tourists not only with its amazing story but with the fact it houses the remains of Italian kings - Victor Emmanuel II, Umberto I, Queen Margaret. Here you can see the modest tomb of Raphael, and the headstones of Dzukkari and Carracci artists. After centuries the word "pantheon" became a household word, now it stands for the burial place of the worthy citizens.

Basilica of Santa Maria Maggiore is one of the most famous churches in Rome and the fourth largest in the city. The building was founded on the site of a very ancient church of Santa Maria della Neve (neve - «Snow"). According to the legend in the summer of 352, the day of foundation of the temple, the snow fell in Rome, and the pope drew a libero in the snow circle corresponding to the perimeter of the future church. To commemorate this every year on August 5 church members are showered with white flower petals. Today's basilica surprises with a stunning color contrast of dark trim and white facade, its lavish interior and priceless cultural treasures stored inside. 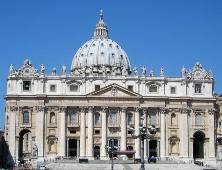 According to the legend the place of St. Peter's Basilica was the execution place of Apostle Peter. On the construction of the Cathedral at different times worked the best architects in Italy: Bramante, Michelangelo, Giacomo della Porta, Domenico Fontana and Carlo Maderno. Pearl the Cathedral is a unique sanctuary with a hole leading to the underground tomb of Apostle Peter. Shocking fact is that the archaeological excavations carried out in the middle of the last century proved that the remains under the altar of the Cathedral, in fact, belong to one of the twelve apostles - Peter.

RentalCars24h.com in comparison with above mentioned car rental companies has been recently founded – in 1997 and at the moment provides car rental services with 26,000 locations in 175 countries worldwide and is already trusted by 4.7 million customers.